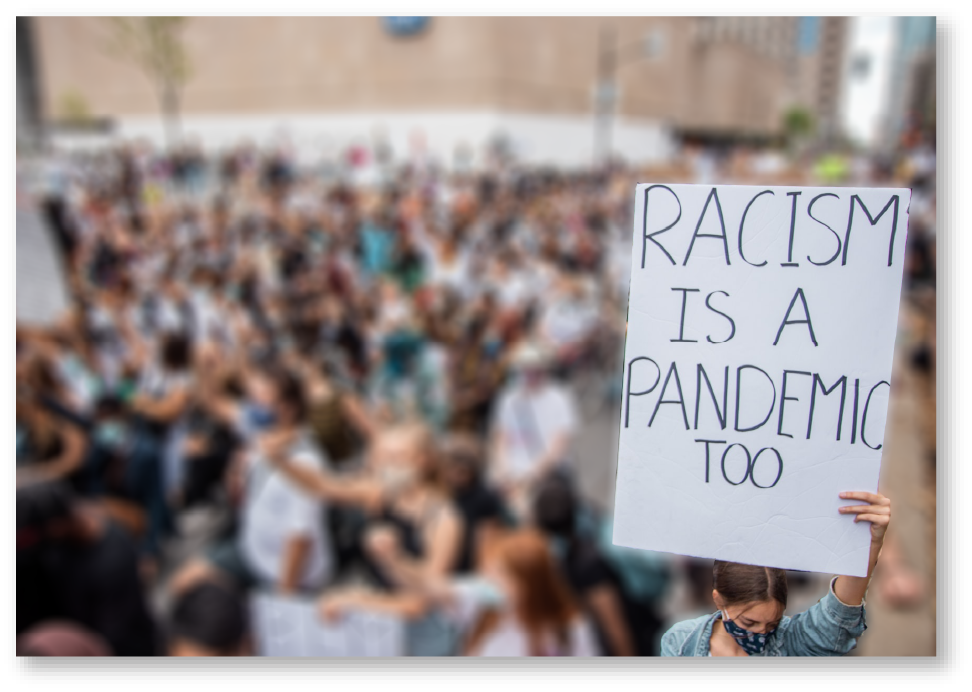 Our nation is in the midst of a manufactured cultural panic that is leading to government censorship at the state and local level. This is not a debate and the following examples are not one offs – extremists are quietly deploying tactics across the country that are fueling a clear pattern of book and other resource censorship in schools. In fact, Banned Books Week just ended less than two weeks ago.

More times than not the bans target children’s books involving people of color or LGBTQ individuals as the main characters:

When you zoom out and look at policy changes being proposed in states like Ohio, where the legislature introduced House Bill 327 to ban discussion of “divisive concepts” in the classroom, including the idea that:

you start concluding: extremists believe the best way to tackle racism in American history is to ban discussing, reading about, or otherwise teaching it in schools.

This is no longer just about the rampant spread of misinformation about what is taught in classrooms. We cannot allow that misinformation to keep morphing into censorship forcing teachers to completely omit difficult parts of our history from their lessons or through the lens of children’s literature. Banning students from learning about racism is not only morally reprehensible – a broad bipartisan majority of Americans want schools to teach more about racism as part of American history lessons, and schools have spent years increasingly doing just that.

Learn from History urges Americans everywhere to #JoinUs and stand up for fact-based history lessons and against censorship in the classroom. We’re not too late to prevent this from happening:

Text “TRUTH” to 67076 or visit LearnFromHistory.org